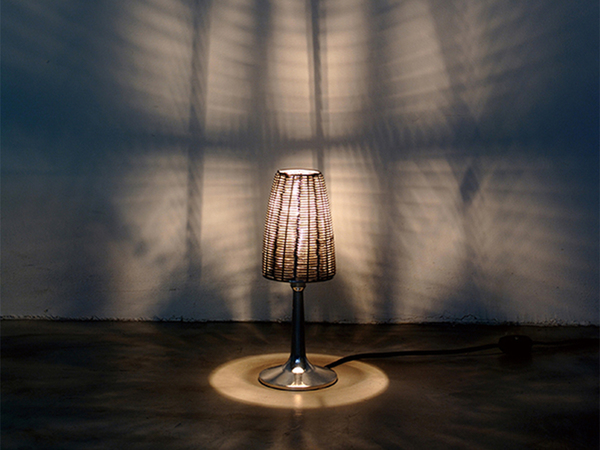 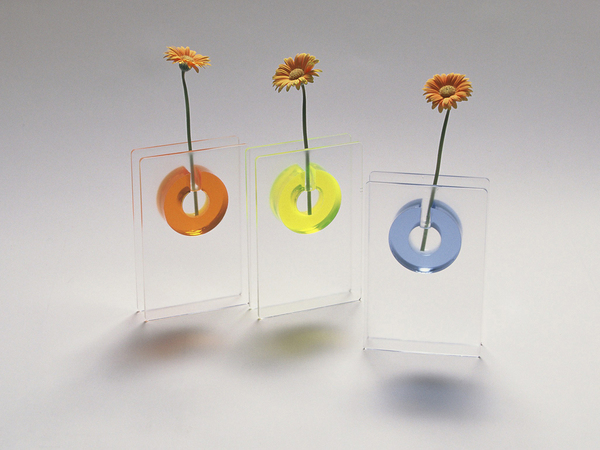 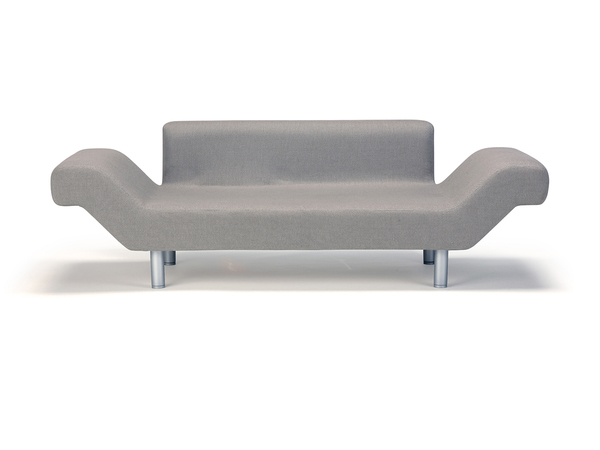 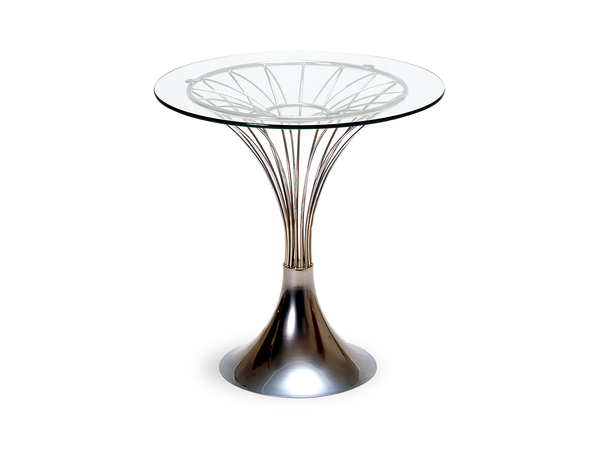 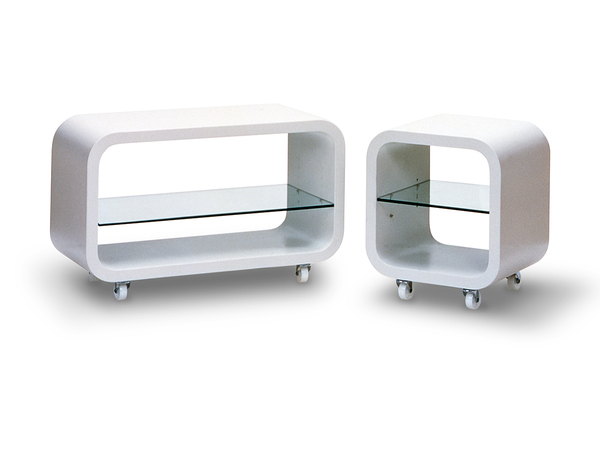 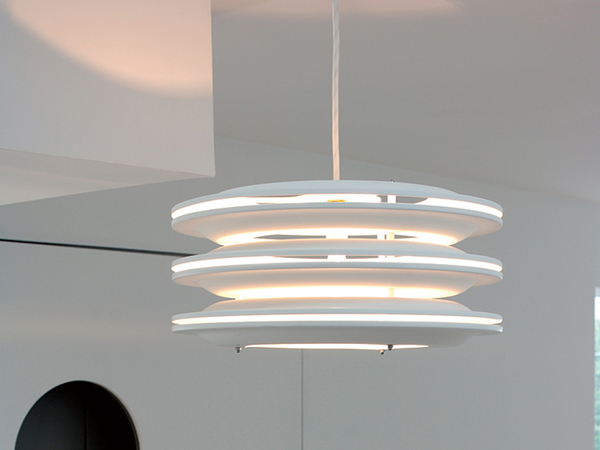 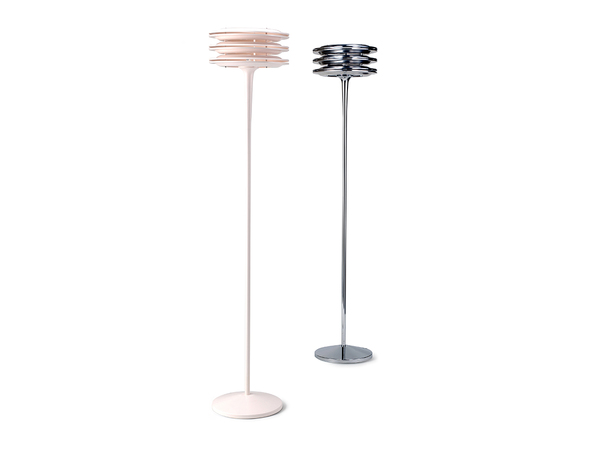 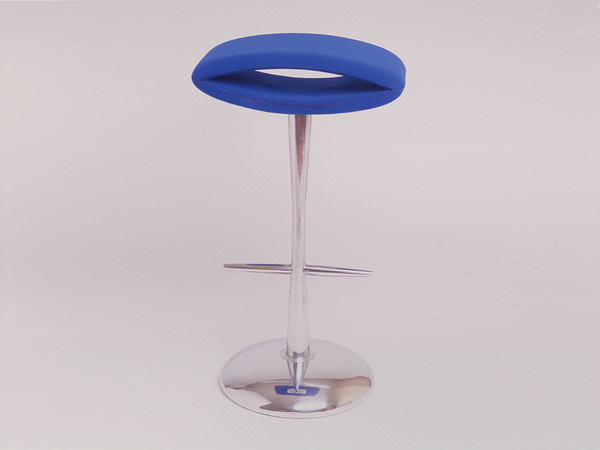 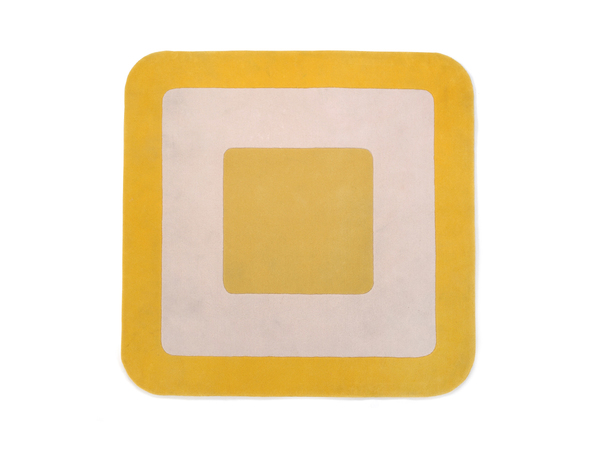 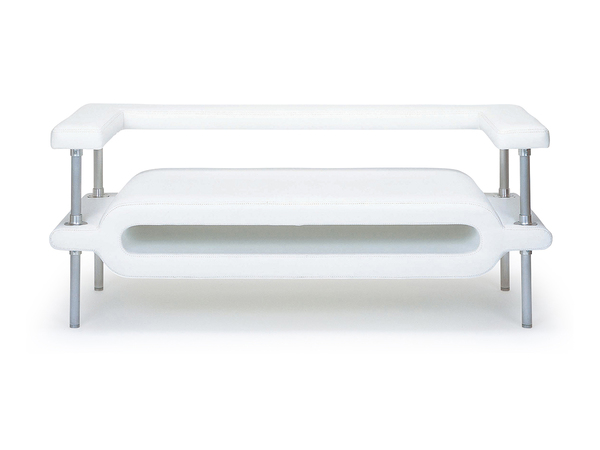 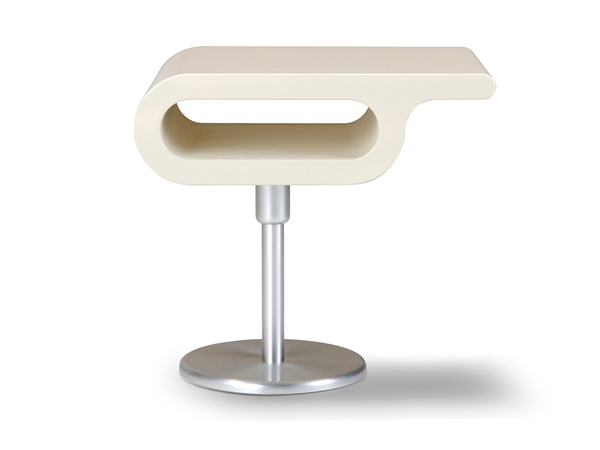 Michael Young (born in 1966, Sunderland) graduated from in Industrial Design from Kingston University in 1992. With a support grant from the Crafts Council in 1994 launched his first collection of woven steel furniture and Self Skinning furniture. From 1995 - 1997 he worked together with E&Y and Yoichi Nakamuta on various collections and projects. During 1999 - 2000 he founded M.Y. Studio in Iceland and SMAK Iceland jewelry company with his wife Katrin Petursdottir. He has exhibited at the Design Museum in London, the Muse des'Arts Decoratifs in Paris, Neue Sammlung in Munich and the Portuguese Museum in Lisbon. More recently he was the Guest of Honour at the 17th Biennial for Design in Kortrijk where a unique Coca Cola bottle Michael designed was launched. He is currently working on a store concept and collections for Mandarina Duck and has made a new design partnership in Taiwan.