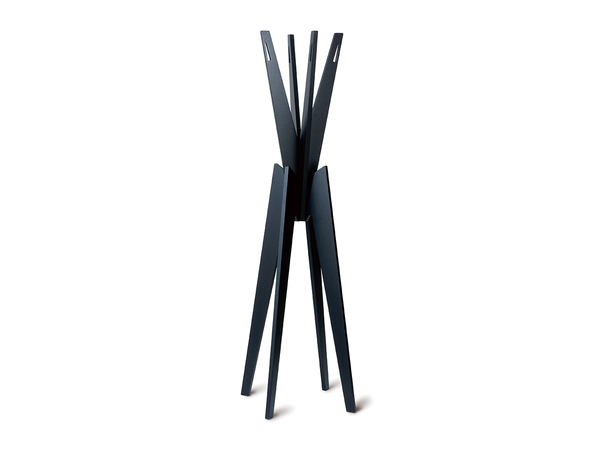 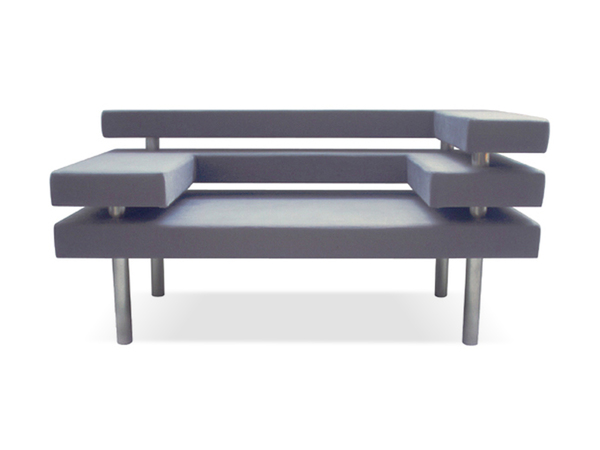 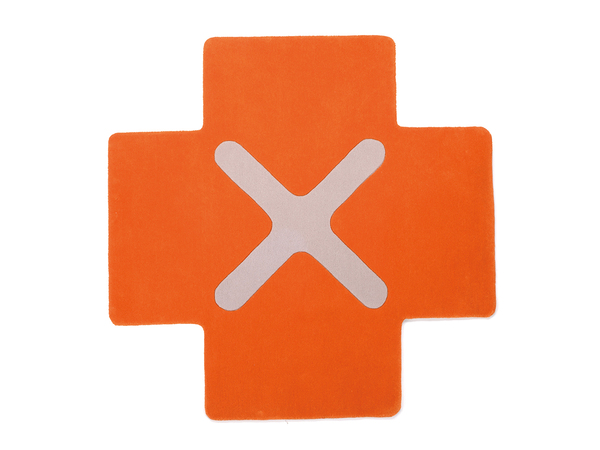 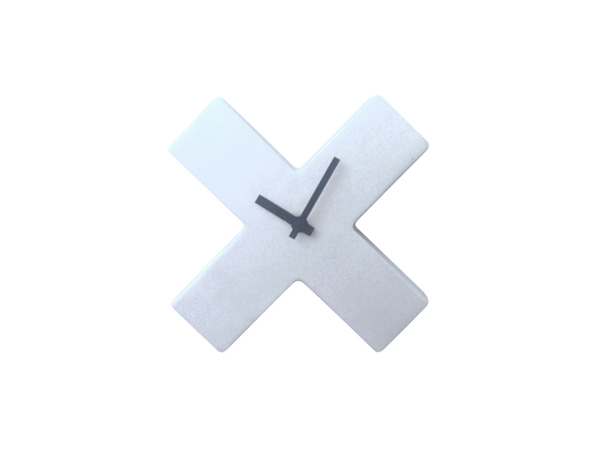 Born in Kobe, Japan in 1965. After graduated from Kyoto City University of Art, he worked at Personal Computer Department of NEC Design Centre for three years. He arrived to England and completed MA in Industrial Design at the Royal College of Art in 1994. Worked as a design unit "AZUMI" for a decade and established his own studio "a studio" in 2005. His works have been published and gained worldwide recognition and awards being acquired for the permanent collections of many museums - such as the Victoria & Albert Museum (UK), the Stedelijk Museum (Holland), the Crafts Council (UK), the Die Neue Sammlung (Germany), the Museum fur Angewandte Kunst Frankfurt (Germany).